When is Big Game Season in Utah? 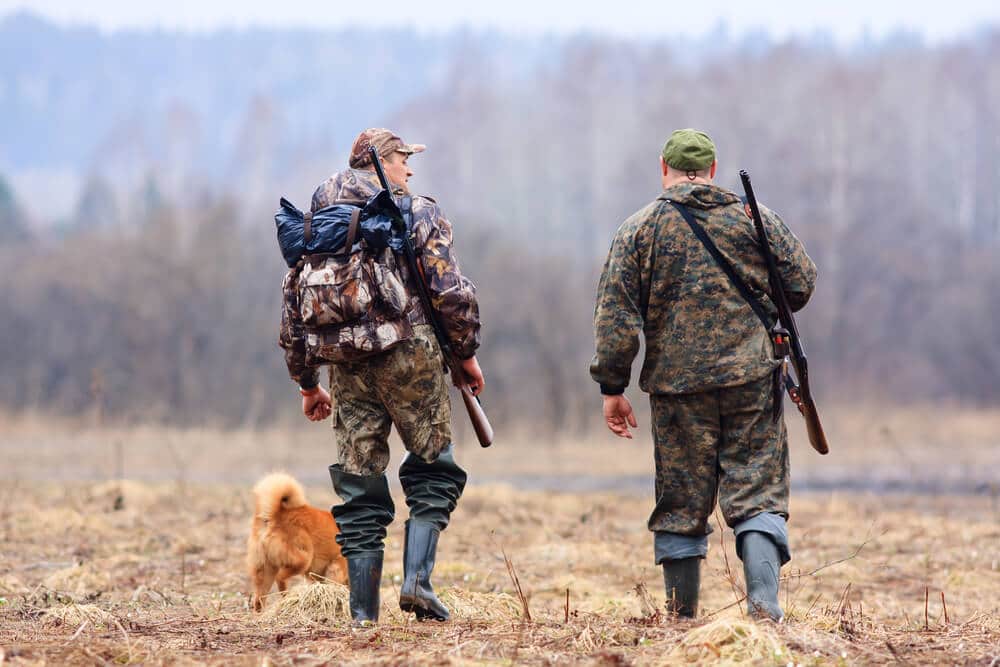 Big game season is every hunter’s dream. After all, it only comes once a year. Although you think you’re prepared for the big hunt, there are state regulations you must comply with to legally be able to hunt for large game. By law, you can’t go around hunting any animal at any time of year. This is a part of ethical hunting, where animals are given consideration first.

Big game hunts refer to the harvesting of any animal that is considered large game such as mule deer, elk, moose, bighorn sheep, caribou, bears, among several other big animals. These animals are preferred by hunters either for their meat or byproducts such as horns, bones, fat, or oil for either trophy hunting or sport. Big game season refers to the time of year when it is acceptable for hunters to harvest large game, starting from “opening day” to “closing day.” These dates are artificial constructs established by your state’s Department of Natural Resources. They are put into place because your state wants to conserve animal populations at ideal numbers. An ideal animal population is the number of animals a habitat can support based on the food resources and space available. This is beneficial to the hunters and the animals. For the animals, it means that they will be protected from overhunting. For the hunters, it means that there will not be a dwindling animal population and that their hunting goals will not be interfered with.

If you’re ready to participate in this year’s big game hunting, you’ll have to meet the age requirements, complete a hunter education course, and obtain your license and hunting permit. Your child must be at least 12 years old to participate, and you must always be with them. You’ll have to pass the online hunter’s education course that covers hunting ethics. To prove that you’ve completed the course, you’ll need a blue card that is sent to you by mail six weeks after you successfully passed the course. Additionally, you’ll need a permit specifically for hunting big game. In order to be eligible for this permit, you’ll need your hunting license first.